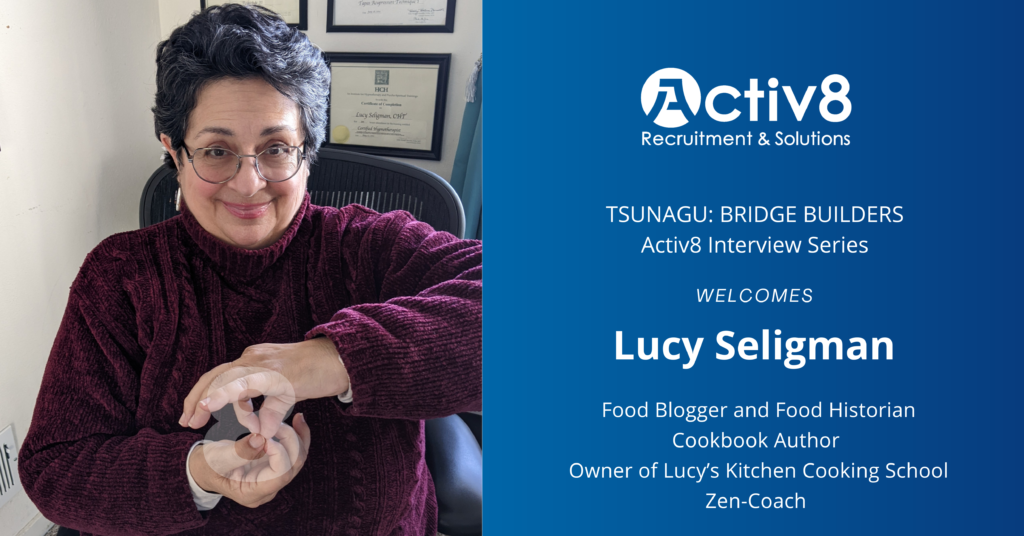 Lucy Seligman has maintained a strong connection to Japan through her love of the food and writes about how food can be a bridge across cultures. She is an author of two books focusing on Japanese cuisine and continues to share her knowledge through her food blog, Thanks for the Meal. Much of Lucy’s success stems from her role as “not only a problem-solver, but also as the connector” between her life goals and her love for Japanese culture.

From Hollywood Life to Japanese Culture

Lucy grew up in a large family in Los Angeles and enjoyed traveling since she was young. At the age of 15, Lucy took a bold step and asked her mother if she could participate in an exchange program called the Experiment in International Living. Initially, Lucy planned to go to Scandinavia and study art on a reclusive island. However, the exchange program would not let her go due to a safety liability, and Lucy was devastated. She felt safe near the ocean due to her upbringing, she explained: “Having grown up in Los Angeles, I actually swam before I walked. We had a pool!” But Lucy had to choose a new destination, and a driving force made her select Japan. She had no family connections or knowledge of the culture, but her mother was willing to let her travel there, and from the moment she stepped off the plane into the hot and muggy Tokyo weather, Lucy fell in love with Japan. In college, she majored in Japanese, and during her junior year, she came to Tokyo to attend Waseda University and stay with a Japanese host family. 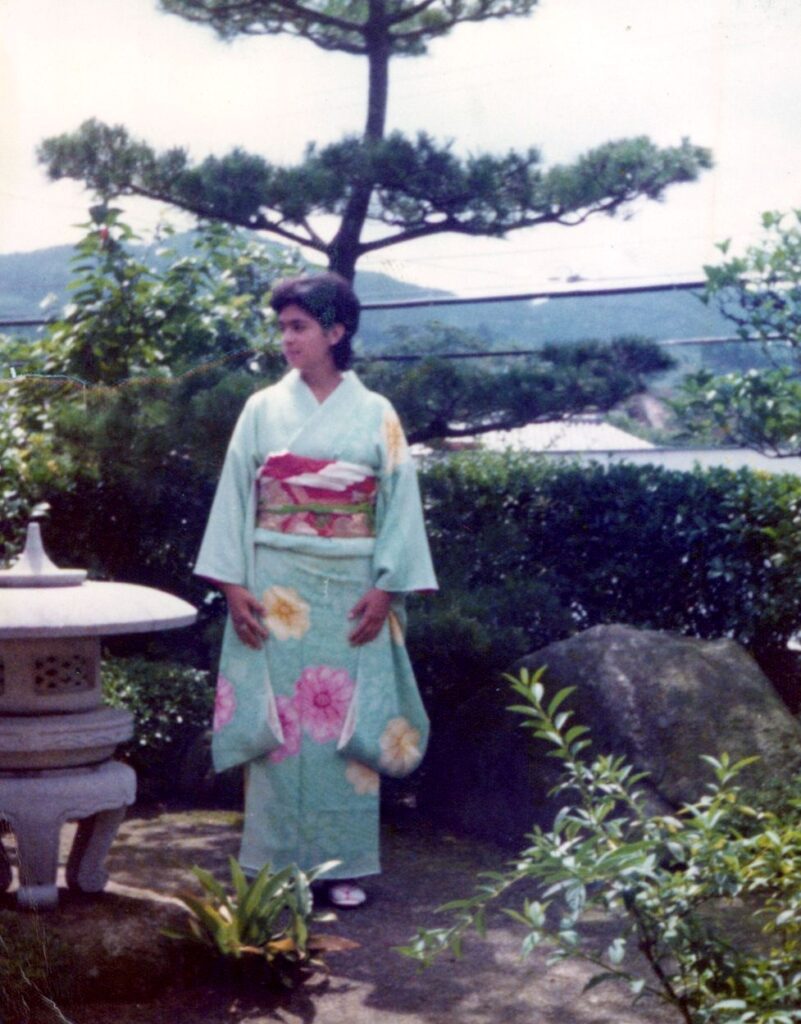 Food: A Way to Connect with Other Cultures

Lucy’s love of food can be traced back to when she was 10 years old, and wrote journals of recipes. In Japan, Lucy surrounded herself with local food and began to grow into her writing career. She would write for different publications about Japanese cuisine, and started a newsletter, Gochisousama, which in Japanese means “Thanks for the meal.” When she moved back to the U.S., Lucy decided to keep that meaning and created a personal food blog titled Thanks for the Meal in which she shares her recipes of various Japanese dishes and interacts with her readers. Many of these readers have little experience in Japanese cooking, which inspired her to write the book, “Easy Japanese Recipes for the Home Cook,” so that everyone around the world can enjoy Japanese cooking. Lucy also holds a strong interest in Japanese New Year’s cooking and published another book called “The Wonderful World of Osechi.” Lucy’s interest in food doesn’t stop there! In Japan, Lucy opened her own cooking school, Lucy’s Kitchen, and began teaching Japanese cooking to foreigners and Japanese citizens alike. As she was able to teach in Japanese, Lucy could share her knowledge and grow as a food historian. Now, wherever Lucy travels you can find her in the local market exploring what people are buying and cooking at home for their meals. “Food is the connection,” Lucy said. “To me, it’s been a connection not only in my life, but it’s a connection to cultures.” 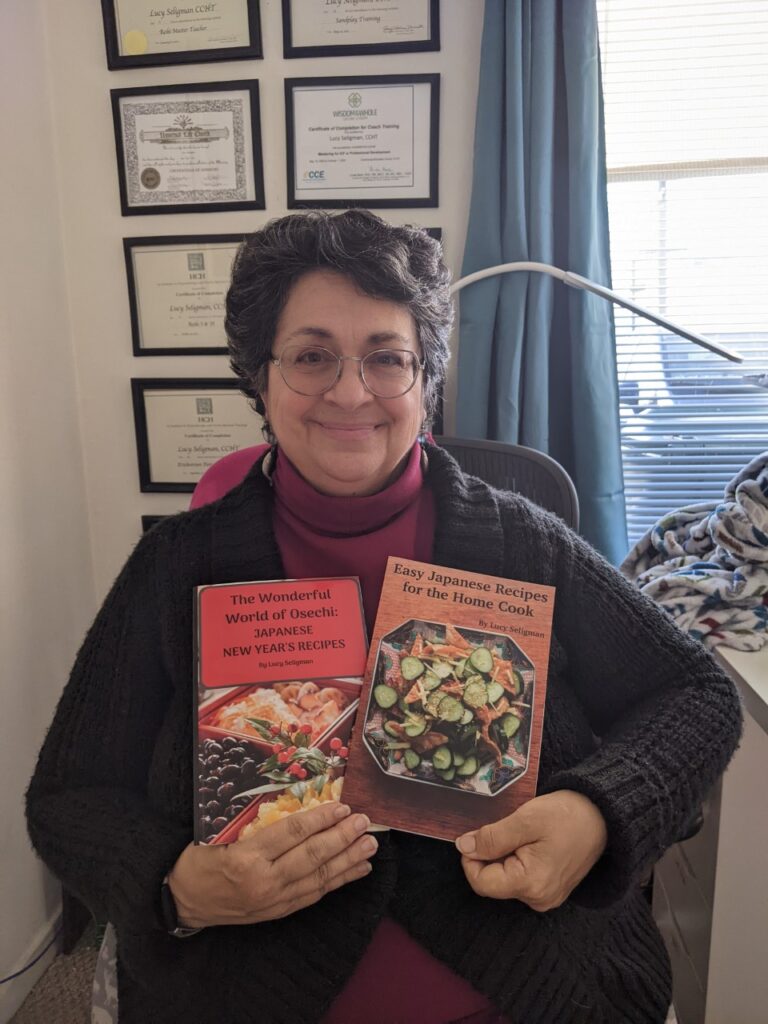 The Bridge Connecting the U.S. and Japan

By being able to travel at a young age, Lucy was able to explore the world and learn the importance of international communication. “I think the more we can understand another culture through travel, through food, and through communication, the better we are internationally. That has always been my innate way to connect,” she said. During one of her terms living in Japan, Lucy was hosted by the Mitsui family, who welcomed her as their 19th foreign daughter and became a connection that she held dear until they died years later. After returning from Japan in high school, Lucy volunteered at a senior assisted living center and conversed with the Japanese-speaking elderly residents. Now, Lucy loves helping her friends and family plan trips to Japan and gladly shares her favorite places or spots to eat. In many ways, she is building a connection to Japan through her experiences and love for the country, and she plans to continue sharing that knowledge through her passion for food. Not surprisingly, her daughter is obsessed with Japan too! Not only with the food, but Japanese design, language, anime and manga as well as fashion. She introduced Lucy to a different look in Kyoto and Tokyo, and now the two share a powerful link to Japan. 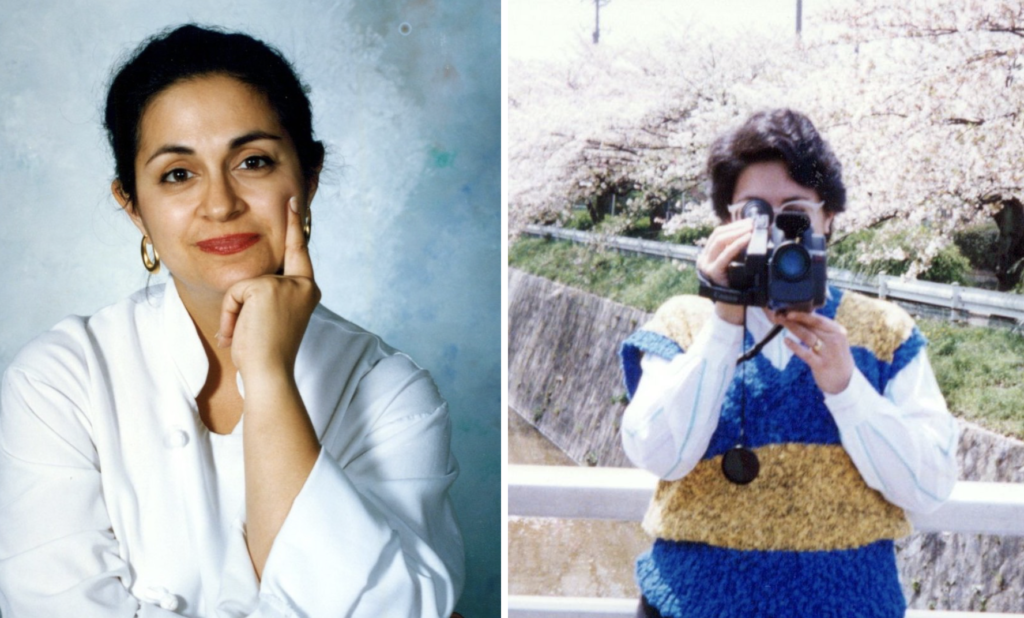 Lucy’s life is full of fun and interesting experiences that connect her to the U.S. and Japan; sometimes things seem to move in circles. When Lucy was growing up in LA, her father was a TV and film producer, so she was immersed in Hollywood culture. Later in life, she married a well-known Japanese documentary film-maker and worked as his production manager for projects outside of Japan. Lucy credits her success, however, to her mother for supporting her along the way. From the age of fifteen, her mother encouraged her to see the world and watched her daughter live in another country far from home. She always expressed interest in what Lucy was doing and loved visiting her in Japan. Lucy shared her connection to Japan through food with her mother for many years. “If it wasn’t for Mom, I may have never gone to Japan!”

Setbacks Along the Way and Future Goals

Lucy describes herself as a problem-solver, and has certainly worked through life’s challenges to pursue her passions involving Japanese culture. Despite losing her father when she was young, as well as a younger brother, and then her mother, Lucy processed her grief, decided to take these setbacks as challenges, and thought, “What did I learn from this? How can I move forward? And what did it teach me?” Her strong character has shaped her success and the way she tackles new challenges today. In terms of her future, Lucy aspires to return to Japan and stay for a longer period. She dreams of visiting markets, cooking more meals, and seeing her dear friends there. During the pandemic, she used the time and isolation to study Japanese as a way to kindle the hope that she would use the language again as often as she had in the past.

Advice for Those Starting A New Career

“To someone who is thinking about travelling abroad, studying abroad, or perhaps picking a major like Japanese or something else…do it. Experiment, experience it and really go for it. Try to live in as many other countries as you can. There is no better or more incredible experience than living in another culture, in another country, and learning how to live as a local.” Lucy encourages exploration, as hers led her to a passion-filled career that brought her to where she is today. No matter how far away the goal may seem, taking that extra step to try something new can truly become something that changes your life forever. 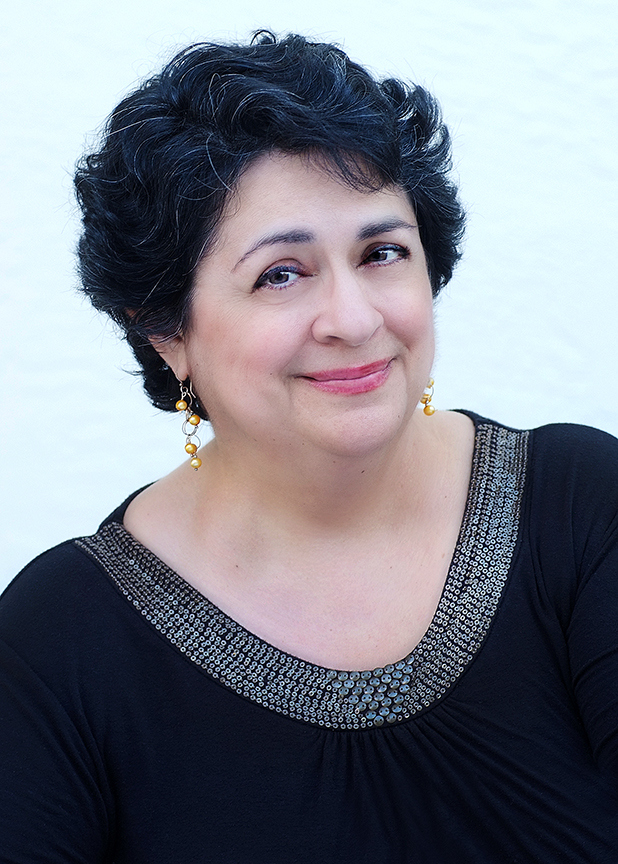 Thanks for the Meal blog: www.thanksforthemeal.net